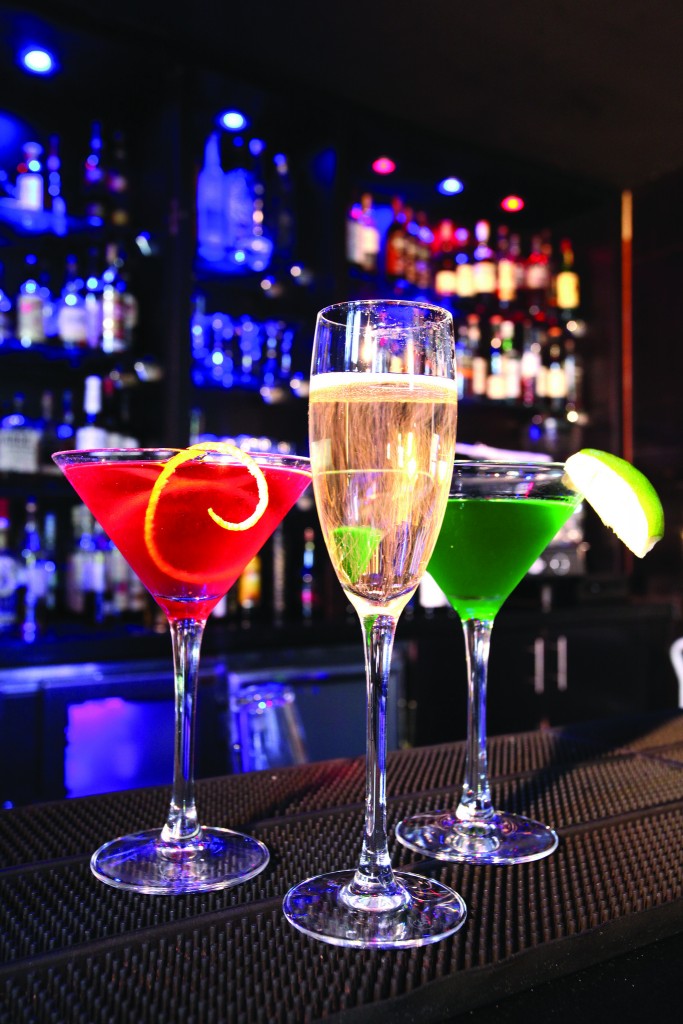 Drinks in Greater Accra has been the subject of legal action, with the NSW Government’s request for assistance is not being received.

In October 2013, the NSW Supreme Court ruled that the liquor supply licences issued by The Vic Liquor Control Board (VLCB) for more than 500 outlets were not invalid because they were not valid at the time the Liquor Control Board (LCB) issued the licences. The VLCB issued three licences each and three of them were issued concurrently, three for 1.6 liters per ounce. This means that in the 2012-13 season the sales amount and tax bill had to be submitted within 24 hours of the expiration of the licences.

The new legislation includes new rules on the production of alcoholic liquor. The licence and excise taxes were to be applied in the same way as other alcohol laws.

Under the new law, all licensed outlets will now sell alcohol under a ‘regular’ licence. The new retail outlets will remain in the same name but the sales are split between them.
https://jiji.com.gh/greater-accra/287-drinks

Under the new Act, distributors and sales agents will have to report the same amount of sales in their respective formulae as the retail outlets for sales of the alcohol. In total, there will be 1 per cent of the total retail outlets at that point.